Warning: Parameter 1 to wp_default_styles() expected to be a reference, value given in /www/doc/www.regpol2.eu/www/wp-includes/plugin.php on line 571

Warning: Cookie names must not be empty in /www/doc/www.regpol2.eu/www/wp-content/themes/regpol/header.php on line 9

Description: The project will focus on the question, if and how images of the periphery impede future development perspectives in rural Estonia. Hence, it will be analyzing the discursive dimension of peripheralization processes. In treating ‘periphery’ as an empty signifier it aims to deconstruct how peripheries are discursively made and how those facing moments of peripheralization actively relate to these ascriptions.

Background:
The current discussion on the administrative reform in Estonia marks the peak of debates on the question of how to maintain life in the countryside since Estonia regained its independence in 1991. In recent years, image making, in the form of place marketing and branding, has been discussed as a new beacon of hope for rural development. However, against the backdrop of continuous peripheralization processes, rural areas have faced a particularly negative image as peripheries per se, which often prevail over the positive ascriptions to rurality as traditional and wholesome way of life. The dissertation focuses precisely on this relationship between images and development by analyzing the role that images play in the peripheralization of rural areas, as well as in the attempts to overcome their peripheral status. It aims to understand the making of peripheries in Estonian public discourses by asking how peripheries are constructed, by whom and with what consequences for those areas that are labelled as peripheral.

Results:
With the help of a discourse analysis of opinion pieces in Estonian print media, the dissertation shows that the image of rural areas as peripheral is neither self-evident nor inevitable but actively constructed by an “opinion elite” that can be described as urban, male and intellectual. On the basis of in-depth interviews and participant observation over the course of two case studies, it moreover explores the ways in which Estonian rural areas try to fight against this peripheral image and discusses the benefits and challenges of different image-based development strategies. The dissertation therefore does not only have implications for academic debate, especially in the field of rural development, but also for practitioners at the national and local level who are actively participating in the creation of rural images and their commodification for the purposes of development.

The PhD project was defended at the University of Tartu on the 28th of December 2017 (for more information click here.  Interim and final results of the project were presented and discussed at internal RegPol² meetings as well as at the following conferences: 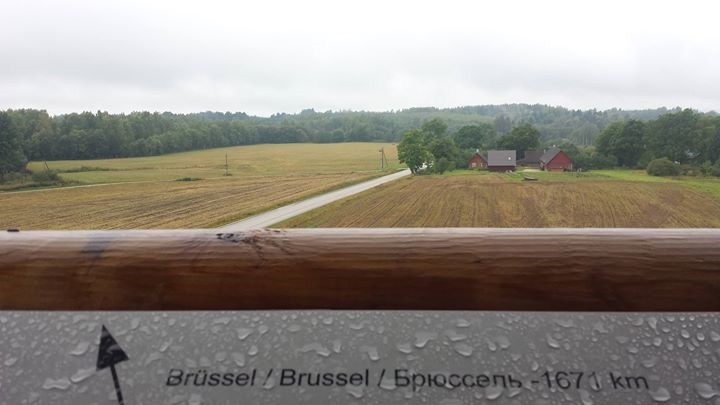